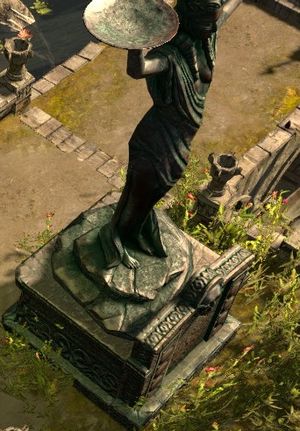 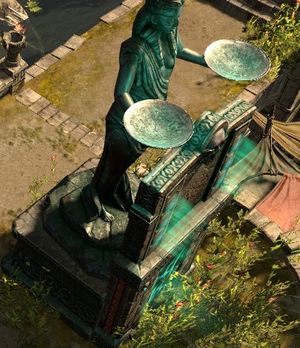 Completing a Labyrinth variant for the first time awards two Ascendancy skill points. Players must interact with the Altar of Ascendancy to choose their Ascendancy class (if needed) and receive their points.

It is currently unknown if they can be obtained using an

while being outside of the Labyrinth.