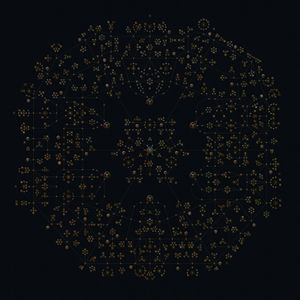 Every character in Path of Exile has access to the passive skill tree. The passive skill 'tree' is a large network of stats and raw attribute increases for the player's character. All classes use the same tree, but start in different places. When a character levels up or completes certain quests, they gain one skill point. A skill point allows the player to allocate a node on the skill tree, provided that it is already connected to an allocated node. This is how the character's passive 'path' is formed.

An interactive version of the passive skill tree can be viewed on the official Path of Exile website.

While the passive tree (sometimes referred to in-game as the Skilldrasil or Skill Web) may seem complicated, it actually only has two parts. It can be thought of as a map with suburbs and roads.

The clusters of related passive nodes that boost a specific area (swords, spells, damage types, evasion, etc.) are like suburbs. These will form the bulk of a character's build. The pathways between these clusters, comprised entirely of nodes that give +10 to a certain attribute, are like roads. Some of these roads can cover a great distance much quicker than if the player detours through the suburbs: what may look like a short path with passive boosts could be much longer than taking the +10 to attribute path.

Basic passive skills only grant small bonuses to the character.

Notable passives not connected to your tree (From Anointing or

Intuitive LeapIntuitive Leap
Viridian JewelRadius: SmallPassives in Radius can be Allocated without being connected to your treeThe carpenter who picks up a blade is not mad.
He's ambitious.Place into an allocated Jewel Socket on the Passive Skill Tree. Right click to remove from the Socket.

) will not let you allocate a Mastery passive.