From Path of Exile Wiki
Jump to navigation Jump to search
Click to load content
Path of Exile Awakening: What Are DIVINATION CARDS? - How Divination Cards Work & Where they Drop

A divination card is a type of item that can be collected to exchange for a reward. There are many different cards, each one dropping in a different part of the game and granting a different reward.

Divination cards drop from monsters and loot containers. They are stackable, tradeable items that take up 1x1 inventory space. A full set of cards can be vendored to Tasuni in Highgate or Lilly Roth at your hideout in exchange for the item referenced on the card. Each card type drops in specific areas of Wraeclast, so farming said area allows for the player to maximize their chances of obtaining the desired item. Modifiers to quantity (e.g. from the area, the monster, the player) will affect the amount of cards obtained from monsters in zones. Additionally, divination cards are affected by the drop rate penalty.[1] Character level is never considered to be higher than 68 in regards to drop rate penalty, meaning that high level characters (68+) can farm world areas in later acts without severe drop rate penalties. For example if the monster level is 66 there is a 0% drop rate penalty, and in zones with level 56 monsters there is a 25% drop rate penalty.

Interestingly, divination cards that are tabled to specific monsters (rather than areas) appear to have deterministic drop rates, and are not affected by quantity modifiers.[2] To maximize farming these cards, focus should be placed on twinning/duplicating bosses and/or maximizing the number of maps run per hour instead of increasing quantity.

League-specific items can be obtained from divination cards with a generic description.[5] For example,

, which was a Rampage-exclusive drop, can be acquired by turning in

Jack in the Box 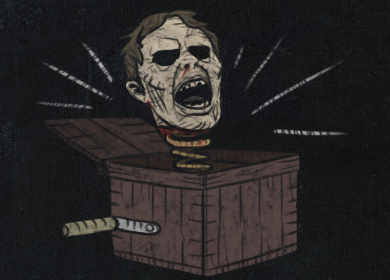 Jack in the Box

4ItemTurn the crank,
close your eyes,
and pray to the gods
for a pleasant surprise.

Zerphi's Last BreathZerphi's Last Breath
Grand Mana FlaskRecovers 170 Mana over 4.50 seconds
Consumes (6-7) of 30 Charges on useRequires Level 18(-10-10)% increased Charges per use
Grants Last Breath when you Use a Skill during Effect, for (450-600)% of Mana Cost"Proof that if you devote yourself to a god of death,
you may be spared from its wrath."
- Icius Perandus, Antiquities Collection, Item 408Right click to drink. Can only hold charges while in belt. Refills as you kill monsters.

, cannot be obtained from divination cards with generic descriptions. This includes 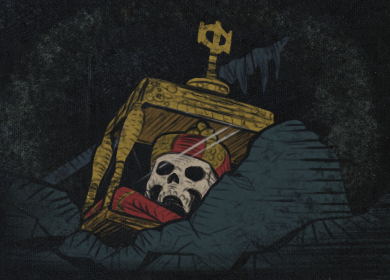 10League-Specific ItemTime cannot wash away that which cannot be forgotten.

. League-specific currency items however, can not be obtained from divination cards with a generic description. For example, players can't get 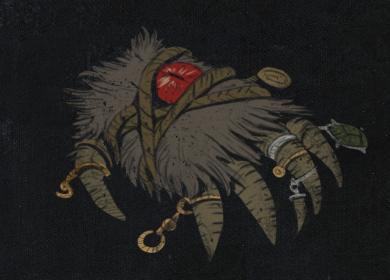 This is a list of all 434 divination cards currently in game, with their known drop locations. When a card can drop in a certain map area, it drops both in that regular map and its legacy variant, as well as its shaped and elder version. Lists by category: currency, gem, map, six-link, unique, other.

The following items are related to divination cards: