Synthesis Maps, also known as Synthesis Unique Maps, are sometimes offered by Kirac in his Atlas Missions, or rarely dropped from map bosses, sold in Kirac or Tujen's vendor windows, or a very rare outcome of from a Wild Thornmaw in a Harvest. They can also be obtained from 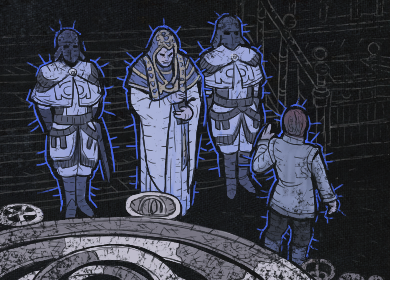 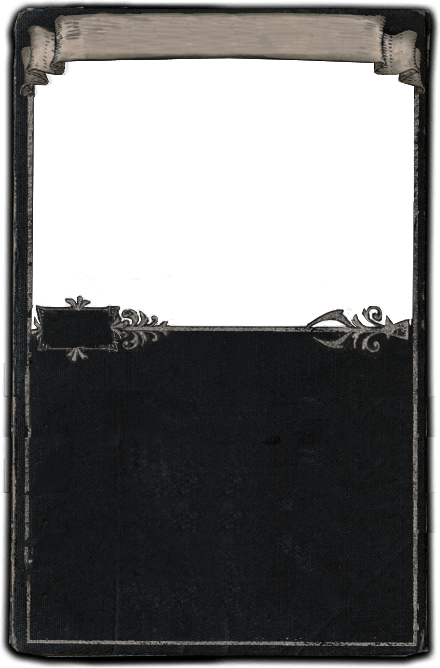 Justified Ambition5Synthesis Map"Everything I have done has been for Wraeclast. You would pledge your life to me if you saw things my way... and soon, you will."
- High Templar Venarius

. The drop can be further modified by atlas passive skills

Replica CortexReplica Cortex
Synthesised MapMap Level: 84
Map Tier: 10
Item Quantity: +100%
Monster Pack Size: +25%25% increased Pack size
200% increased Experience gain
Monster Level: 84
Map has (6-8) additional random Modifiers
Map has (4-6) additional Synthesis Global Modifiers
Corrupted"Did nobody think to report that we had acquired some sort of free-floating
Memory? Cease testing and lock this away immediately!"
- Administrator QotraTravel to this Map by using it in a personal Map Device. Maps can only be used once.

, although it contains a Synthesis Boss and is affected by atlas passive skill, is not considered a "Synthesis Map" for the purpose of divination cards, due to it being only available from Blueprints or 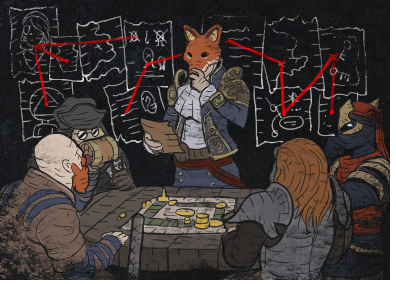 There are five unique Synthesis maps: